Some content cannot be thumbnailed or can take a significant amount of time to generate a thumbnail. Failed thumbnail generation can add up to a significant cpu cost on the repository server. This is the reason Alfresco limits the frequency with which the repository tries to recreate thumbnails. It is based on previous failed thumbnail attempts for that definition on that source node, as well as some configuration data.

The details of how these thumbnail creations are limited is described in JavaDocs for NodeEligibleForRethumbnailingEvaluator class. 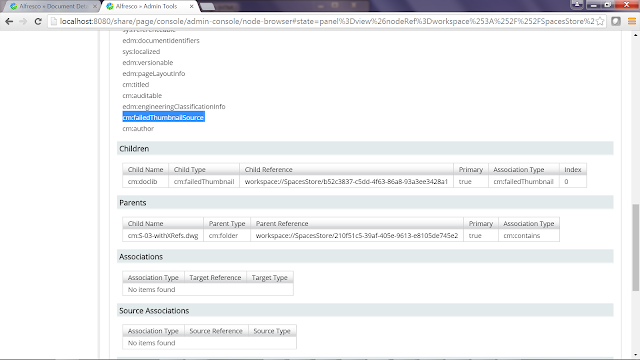 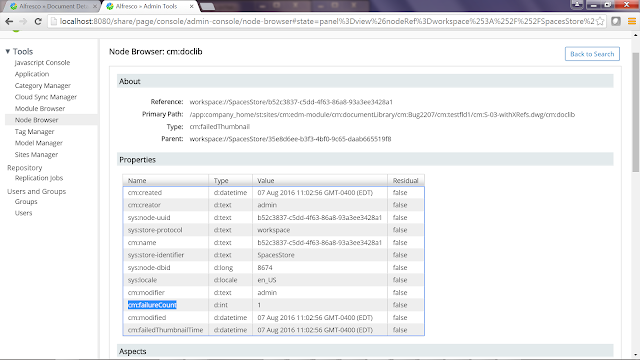 These property values can be overridden in the alfresco-global.properties file to change the behavior for how the repository retries to create the thumbnails.
If a thumbnail is not successfully produced for a node after the number of attempts specified in “system.thumbnail.retryCount” then it is considered to be a 'difficult' piece of content with respect to thumbnailing. The attempts to thumbnail difficult pieces of content can be disabled by setting “system.thumbnail.quietPeriodRetriesEnabled” to false.

If in your installation software patches are installed on a nightly basis then the content may become thumbnailable after the patch is installed so reducing “system.thumbnail.quietPeriod” value from 1 week should help in successfully generating the thumbnail sooner.

These property values can be changed to increase the frequency of the repository retries to create the thumbnail but make sure that the new values don't add significant cpu cost and overload the repository server.
Posted by Raju Mahajan at 8:41:00 AM

Email ThisBlogThis!Share to TwitterShare to FacebookShare to Pinterest
Labels: Alfresco